We are fully operational during COVID-19 pandemic.

A Time to Give Thanks

We at Rentalboat.com are reminded during this holiday season of how thankful we should be for all of YOU!

Throughout this week, family and friends will gather together on Thanksgiving to take stock of their blessings and to be thankful for so many things. We at Rentalboat.com would like to take a moment to express our thanks to YOU for the privilege to serve YOU. Without YOU, we would not be able to do what we love: Giving you and all of our clients the opportunity to spend time enjoying the water without having to worry about the costs of boat ownership.

When and Where did the Thanksgiving Tradition Begin?

Thanksgiving Day is a national holiday in the United States, and Thanksgiving 2019 occurs on Thursday, November 28. In 1621, the Plymouth colonists and Wampanoag Indians shared an autumn harvest feast that is acknowledged today as one of the first Thanksgiving celebrations in the colonies. For more than two centuries, days of thanksgiving were celebrated by individual colonies and states.

The original feast in 1621 occurred sometime between September 21 and November 11. Unlike our modern holiday, it was three days long. The event was based on English harvest festivals, which traditionally occurred around the 29th of September. After that first harvest was completed by the Plymouth colonists, Gov. William Bradford proclaimed a day of thanksgiving and prayer, shared by all the colonists and neighboring Indians. In 1623 a day of fasting and prayer during a period of drought was changed to one of thanksgiving because the rain came during the prayers. Gradually the custom prevailed in New England of annually celebrating thanksgiving after the harvest.

During the American Revolution a yearly day of national thanksgiving was suggested by the Continental Congress. In 1817 New York State adopted Thanksgiving Day as an annual custom, and by the middle of the 19th century many other states had done the same.

In 1863 President Abraham Lincoln appointed a day of thanksgiving as the last Thursday in November, which he may have correlated it with the November 21, 1621, anchoring of the Mayflower at Cape Cod. Since then, each president has issued a Thanksgiving Day proclamation. President Franklin D. Roosevelt set the date for Thanksgiving to the fourth Thursday of November in 1939 (approved by Congress in 1941.)

We at Rentalboat.com would like to wish you and your family a safe and Happy Thanksgiving. We hope that you cherish these moments surrounded by family and friends in the spirit of joy and Thanksgiving. 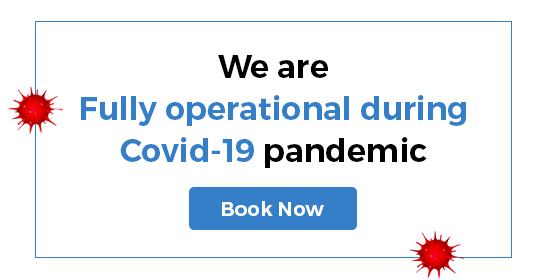